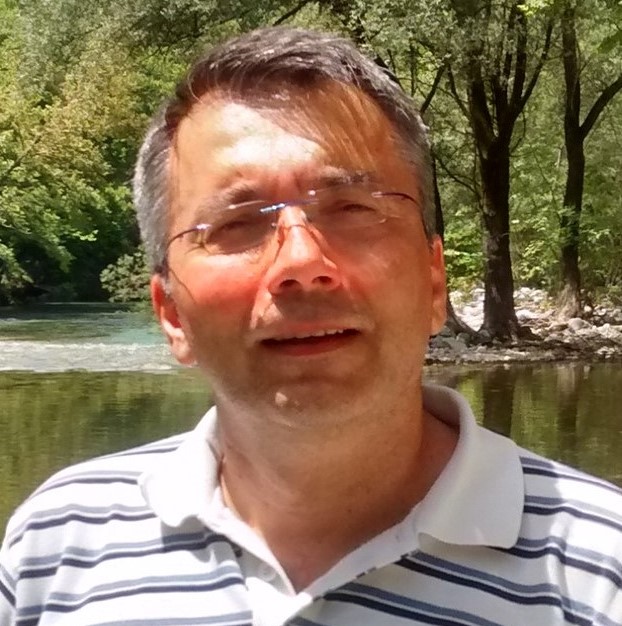 Dr.Triantafyllou Evangelos is a teacher in Computing at Technical High School

He teaches from 1994 courses on Computer science (High School), and from 2003 on Educational Technology and Information Systems Applications (postgraduate and undergraduate).

He has written the book "Director MX - From theory to practice", published by TZIOLA and participated in the book "MULTIMEDIA TECHNOLOGY" by S.Dimitriadis, A.Pomportsis, E.Triantafyllou and in the book “e- Economy, Commerce, Marketing, Government” by A.Oikonomides, E.Georgiadou, E.Triantafyllou, TZIOLA publications. He also has many articles in international magazines, a s well as in international and Greek conferences. 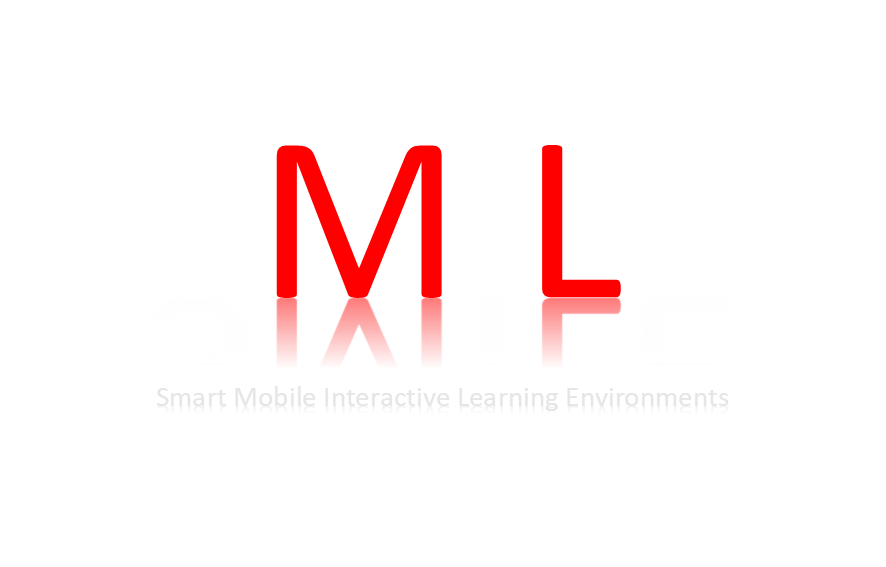 © 2017 SMILE. All Rights Reserved | Design by SMILE Lab with W3layouts